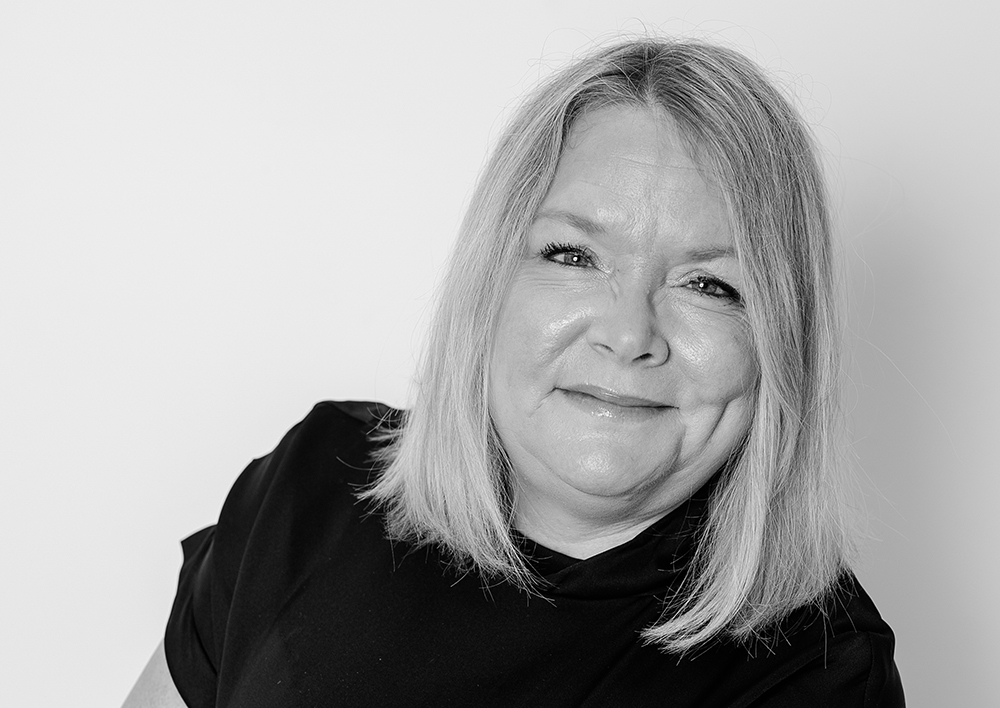 Just over 15 years ago, Jennie Hallgren was attracted to the wind power industry. She was a newly trained communicator but was offered a job in the sales department, and later with wind resource assessment at the turbine supplier Vestas.

“The offer was too exciting to pass on. And ever since, I’ve been working with wind power or energy related topics in various roles,” says Jennie.

She is now joining FuGen as Project Development Director, and comes most recently from Arise, a highly regarded Swedish wind developer, where she held a similar role.

“I hope that I can contribute to the business in different ways with my experience from various parts of the industry. For example, I will benefit from knowing what is important for a turbine supplier and from having worked as a consultant on permitting issues.”

She says there are several reasons why she became interested in the job offer from FuGen.

“I was attracted by it being a smaller company, where every employee is a key player. In addition, I think there is a good mix in the portfolio with plans to develop and own assets in onshore and offshore wind as well as hydrogen and solar energy.”

When it comes to wind power developments in particular, she believes that one of the keys to success with new projects is to have an open dialogue with local politicians and residents in the region you are working in, among others.

“I have had many such conversations in previous projects, and what I have taken with me from them is that it is important that politicians, for example, are involved and informed at an early stage of project development, and in this way become more confident in their decisions. It’s a journey we are on together.”

Over the years Jennie Hallgren has been active in the wind power industry, there have been tremendous technological developments, she notes.

“It’s a really exciting industry, and it will be great to continue to follow the technological developments. It’s also an incredibly important industry, because wind power can provide a large supply of renewable energy relatively quickly. It’s good for the climate and also for a region that wants to attract new businesses.” 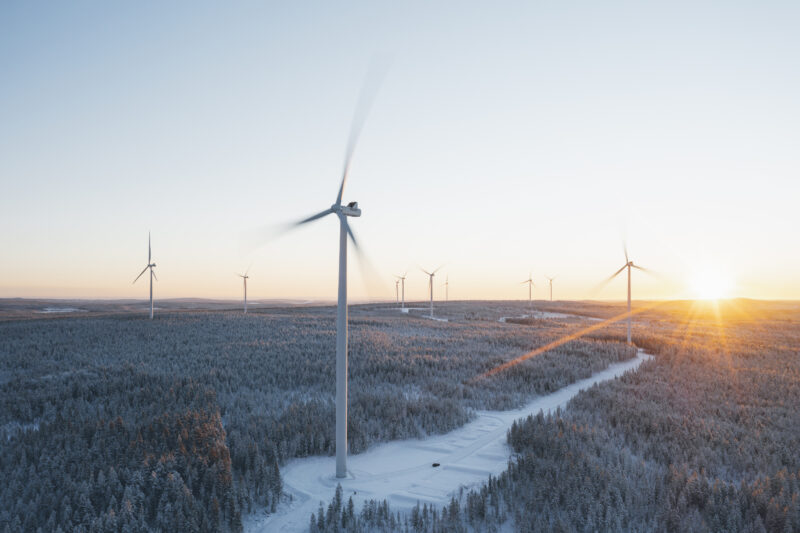 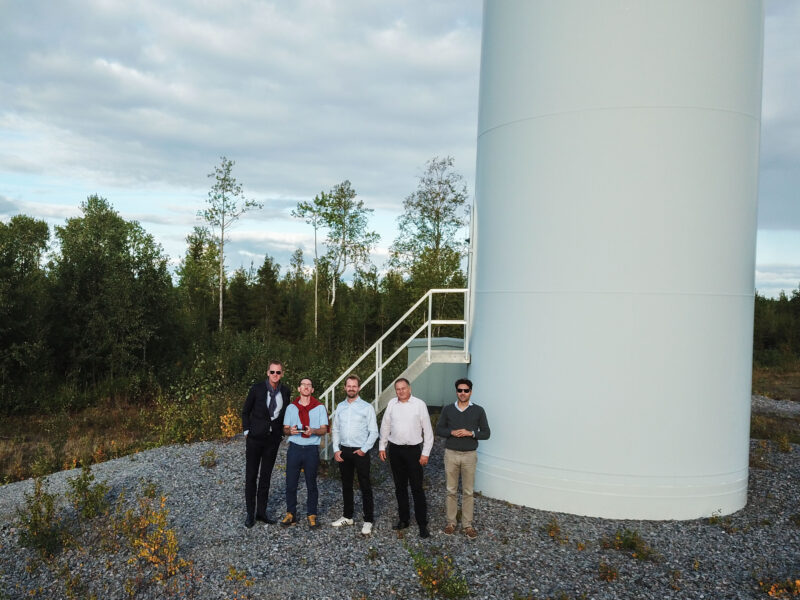 Our founders: Two guys who want to make actual change 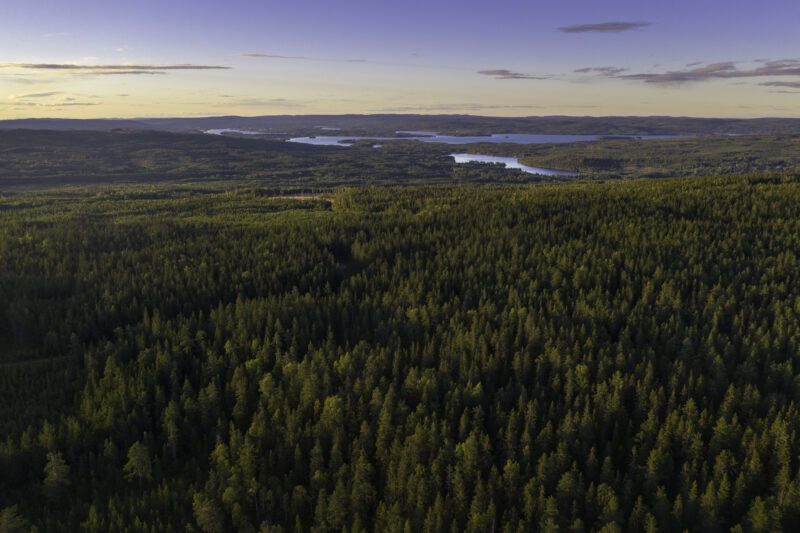