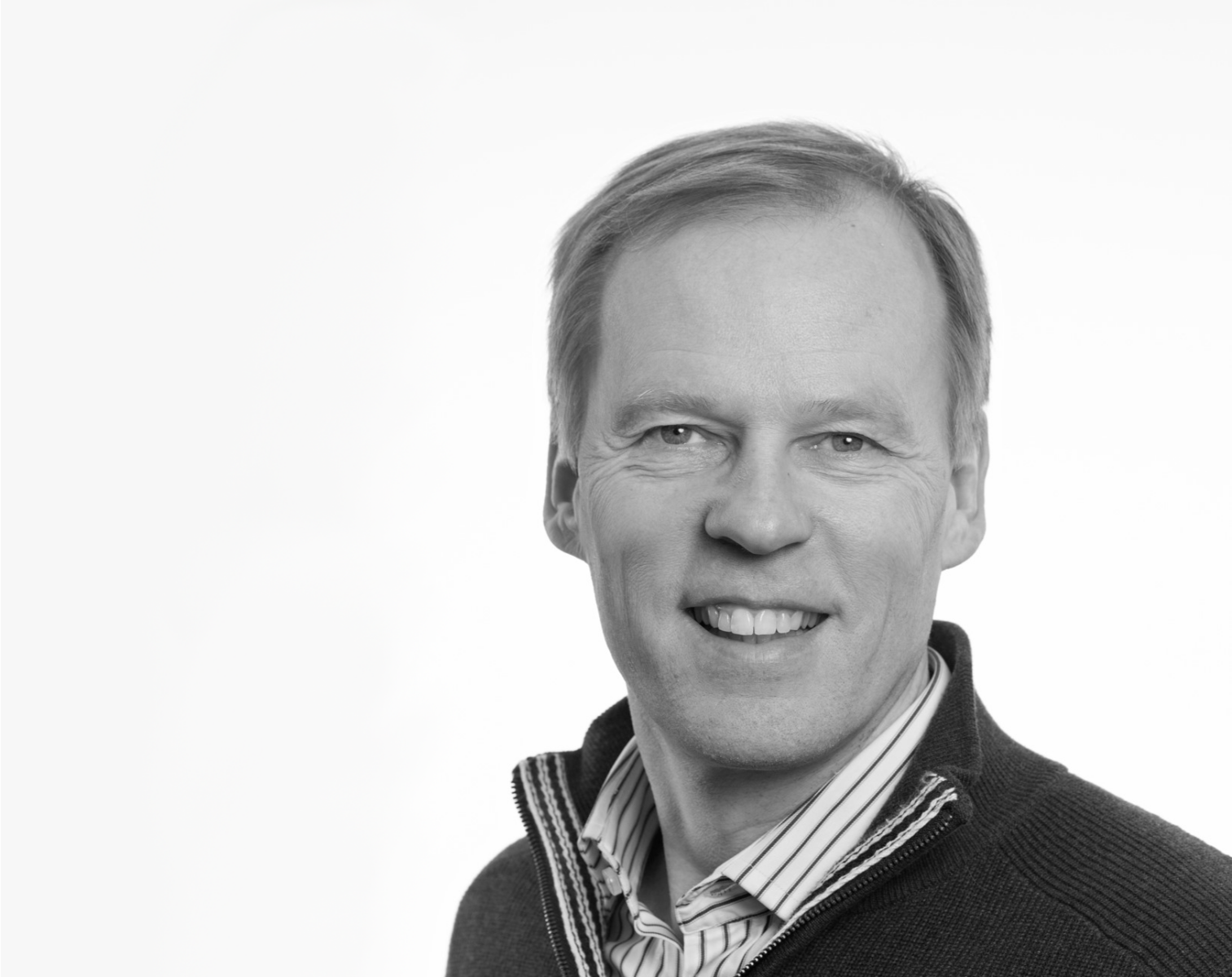 Having started his career in the design of LV switchgear and secondary substations for Elkamo, Seppo spent over 10 years working in the industrial sector, experiencing life as a major consumer of electricity.

In 2008, Seppo transitioned to become the CEO of the Finnish regional grid company, Herrfors Nät. During his tenure, Seppo also held the positions of CEO of Härjedalens Miljöbränsle and Vice CEO of Härjeans Kraft, in Sweden. During these 10 years, Seppo gained vast experience in grid operations and the growing renewable energy industries in both countries, where he supported the connection of both wind and solar farms through the construction of several primary substations, as well as being selected as a Member of the Board of Finnish Energy.  It is this experience that will be invaluable as Seppo joins Fu-Gen as Country Manager for Finland.

”I am happy to join the Fu-Gen team and overwhelmed by being appointed as Country Manager for Finland. Fu-Gen is a really interesting company with ambitious targets for future renewable generation.”

Seppo returned to his career roots in 2017 when he became the CEO of Alfen Elkamo.  In addition to producing LV switchgear and secondary substations, it was during this time that he also participated in numerous electric vehicle (EV) charging and battery energy storage system (BESS) projects.

With his invaluable grid experience, as well as exposure to wind, BESS and solar projects across Sweden and Finland, Seppo’s primary responsibility will be to create a holistic portfolio of renewable energy projects to empower future Finnish generations.

”Due to the situation in the Nordics, the need for action in the renewable energy transition is urgent and I am happy to be part of Fu-Gen’s team making the change.” 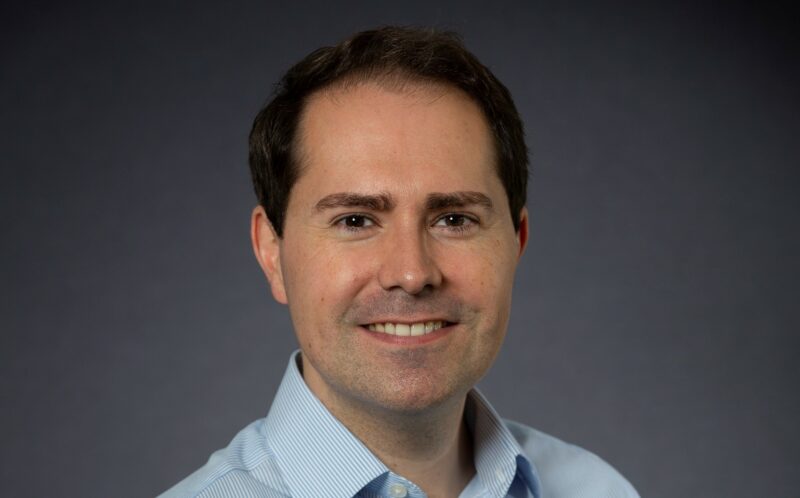 Anthony is our new CFO