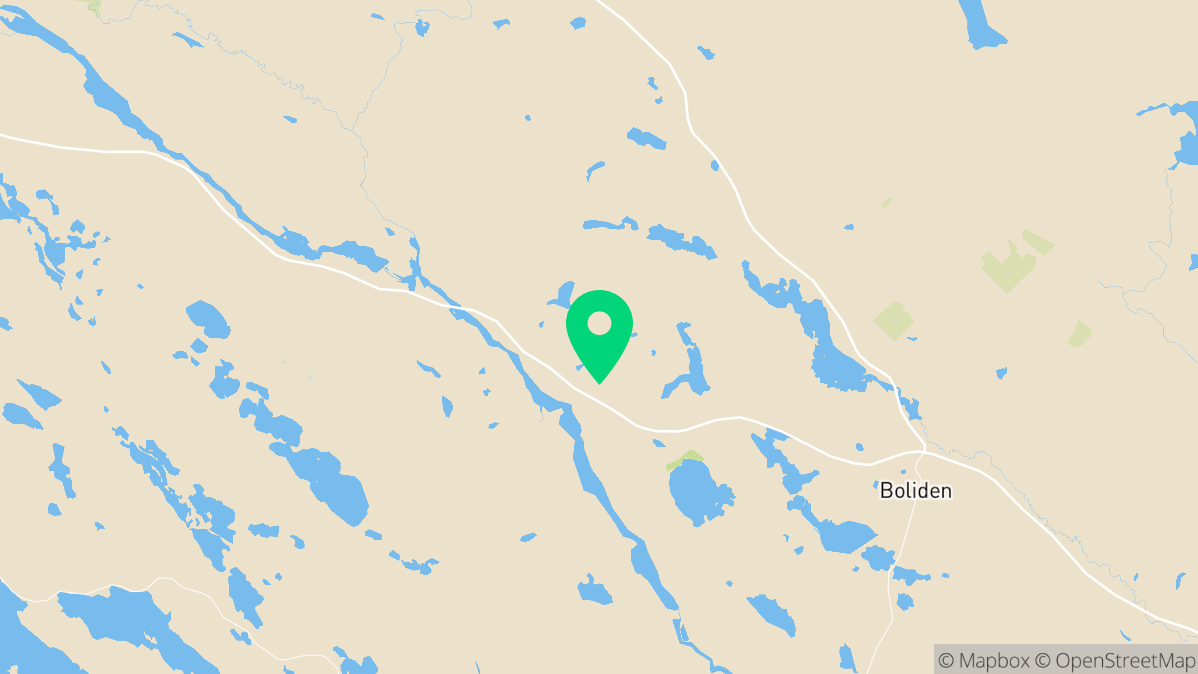 Back in 2012, permission was granted to establish the Blåsmark wind farm on an area 16 km southwest of Piteå. The project area lies within the winter grazing areas of the East Kikkejaur Sami village.

“We have always had an open and close dialogue with the Sami people in East Kikkejaur, but we have not yet reached an agreement for this establishment. The reason is that they want to wait and see how the reindeer are affected when more wind turbines in the large Markbygden project, a short distance away, are up and running,” says Matthias Rapp, senior advisor and one of the founders of FuGen.

He stresses that FuGen is extremely keen to avoid any projects causing a negative impact on reindeer herding.

“In addition to offering ongoing economic compensation to the Samis when the wind farm is operational, we have also proposed the building of a couple of large silos for pellets to support winter feeding of the reindeer. We are also in the process of helping a slaughterhouse in Arvidsjaur, in which the Sami village is a co-owner, to get started with small-scale exports of reindeer meat.”

The next step in the project is to submit a permit application to the County Administrative Board, which will not happen until there is an agreement with the Samis, according to Rapp.

“We think it’s right to wait, so that we can be more certain that the wind farm can co-exist with the Samis in a way that satisfies everyone. So, I don’t expect much to happen in the project in 2022, but hopefully shortly thereafter,” he says.

At the same time, while the project is on hold, Piteå municipality will produce a revised wind power plan.

“We hope and believe that this will allow us to build a modern and highly efficient wind farm,” says Rapp.

The expired permit from 2012 allowed for the construction of 25 turbines, with a maximum tip height of 150 metres. Today’s wind turbines are much taller than that, and more efficient as well. A possible new design for the wind farm could consist of 15 turbines with a tip height of 230 metres, providing a much higher capacity and production compared to the 25 smaller ones that were planned ten years ago.

However, tip heights above 150 metres were previously rejected by the municipality due to a requirement for high-intensity obstruction lighting at dusk and dawn.

“New ‘on-demand’ obstruction lighting technology, that could solve this problem, is now available,” says Rapp. “We are confident that this technology will be further developed in the coming years, and we have decided that it is a prerequisite for the construction of the wind farm in the first place.” 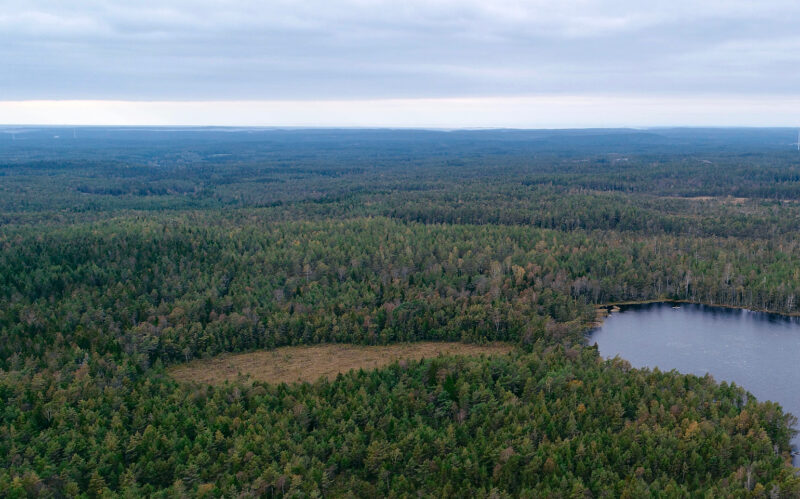 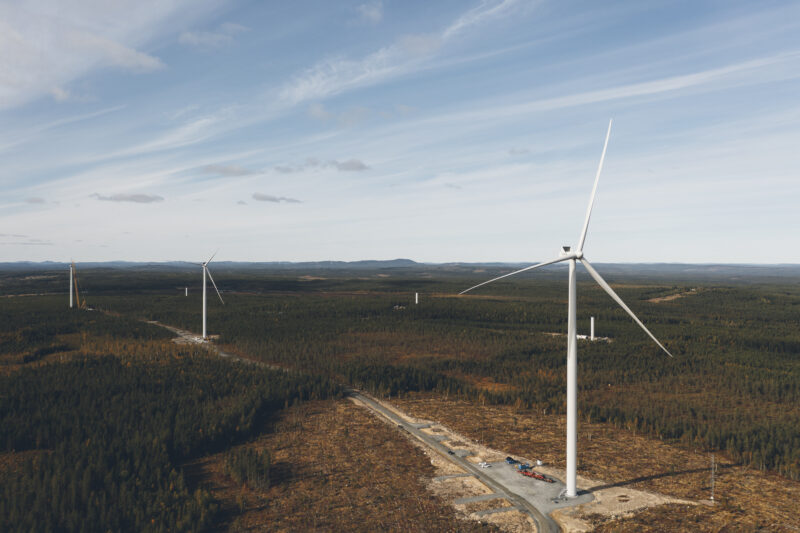 Green light for a new wind farm in Northern Sweden 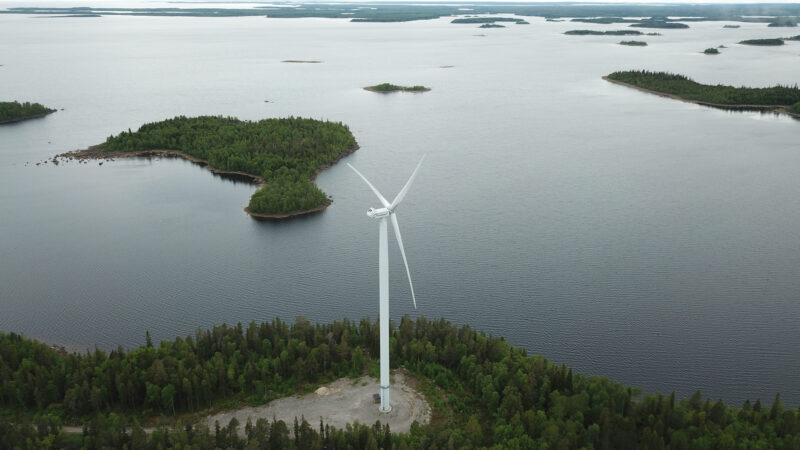